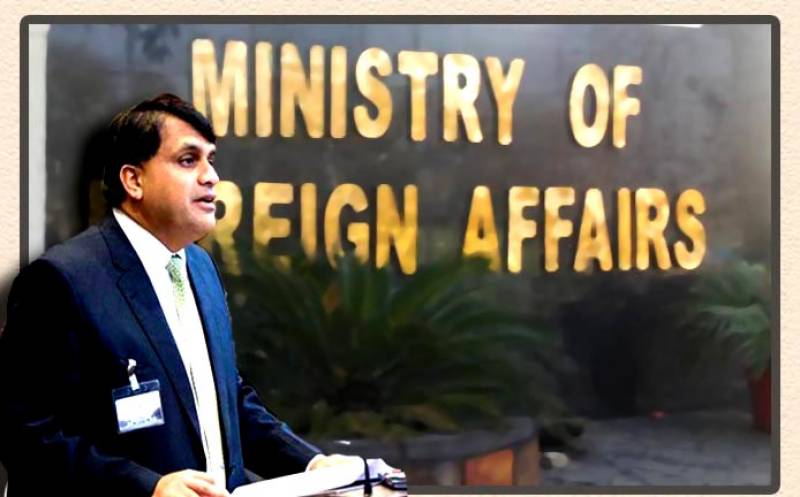 He said that all sorts of weapons and ammuniton were used in Afghanistan during the last seventeen years but no substantial achievement was made in achieving peace.

He said Afghan and other issues can only be addressed through dialogue as military solution has totally failed.

He said Pakistan's concern about Afghan issue should also be addressed.

About the possible outcome of the Kabul process next month, Dr. Muhammad Faisal said it depends on the attitude of the Afghan Government.

He said there are issues like repatriation of Afghan refugees to their homeland with dignity and honour, exponential rise in drugs and poppy cultivation and use of the drug money to fuel the war economy and attacks on Pakistan side from Afghan soil.