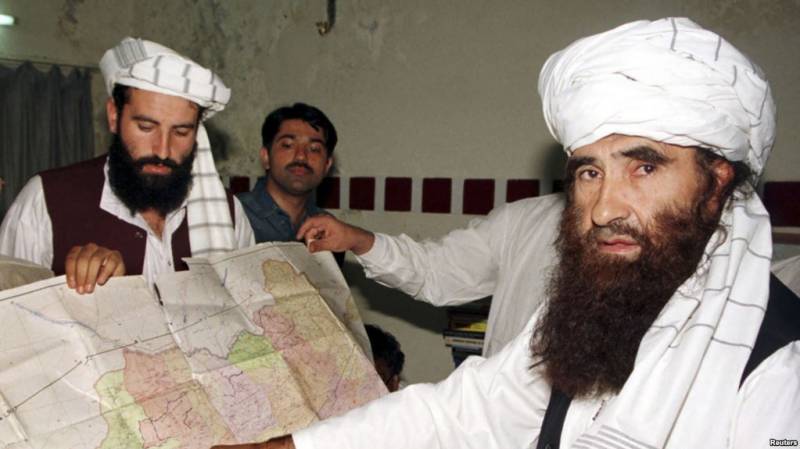 ISLAMABAD: Pakistan Foreign Office has revealed that Pakistan has handed over at least 27 terrorists belonging to Afghan Taliban and Haqqani network to Afghanistan to show it's sincerity to the Afghan war against terrorism.

However despite this fact the blame game from the Afghan side is continuing and after every terrorism incident in Afghanistan, Afghan intelligence and government officials leave no stone unturn to blame Pakistan.

Spokesperson for the Foreign Office, Dr. Mohammad Faisal, said on Tuesday that Pakistan has handed over 27 individuals, who were suspected of belonging to Tehreek-i-Taliban Afghanistan (TTA) and Haqqani Network (HN), to Afghanistan in November 2017.

The statement by the FO spokesperson on social media comes after Pakistan had earlier rejected “knee-jerk allegations” by some Afghan circles after the attack on a hotel in Kabul and subsequent attacks in the Afghan capital, including an ambulance bomb which killed more than 100 people.

Faisal also said that Pakistan has continued to push any suspected TTA and HN elements to prevent them from using Pakistani soil for terrorist activity in Afghanistan.

Elaborating on the sacrifices rendered by Pakistan, the FO spokesperson said the country has lost 75,000 civilians and 6,000 soldiers during the war.

He added the country's armed forces has one of the highest officer-to-soldier casualty rateglobally and has suffered economic losses worth $123 billion.

Earlier in January,the United States announced that it was suspending the transfer of military equipment and security-related funds to Pakistan.

The suspension of security assistance to Islamabad came after Washington accused Pakistan of playing a “double game” on fighting terrorism and warned Islamabad it would have to do more if it wanted to maintain US aid.

US Ambassador to the United Nations Nikki Haley had also confirmed that Washington would withhold $255 million in assistance to Pakistan.

Haley's statement followed an angry tweet from Trump that the US had been rewarded with “nothing but lies and deceit” for giving Pakistan billions in aid.

In August, Trump concluded a months-long review of America’s strategy to win the brutal war in Afghanistan — now entering its 17th year — and called for an increase in the tempo and intensity of strikes against the Taliban.

The aim was to persuade some Taliban factions to enter talks with the government in Kabul.

This month’s spate of bombings and Trump’s comments indicate that the end game may be further away than the White House would like.