Pakistan extends for 3 years an agreement with India for Rail Link
30 Jan, 2018 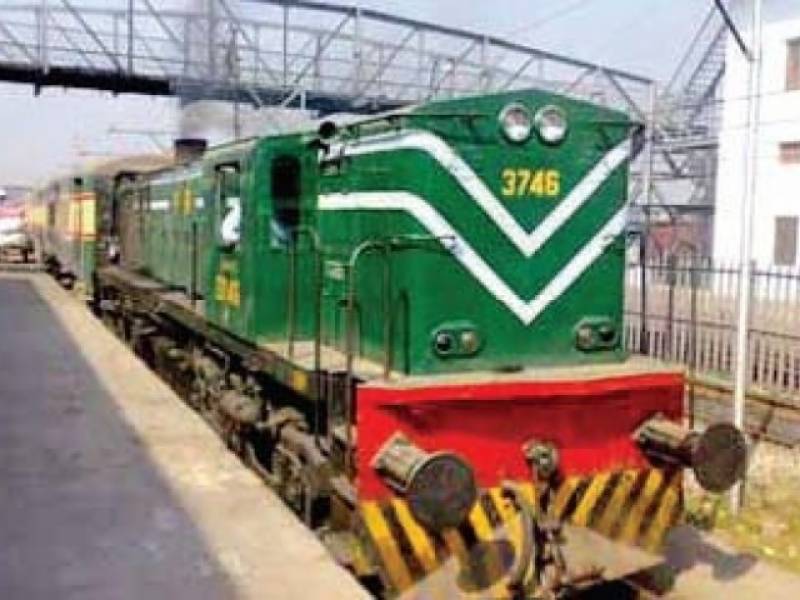 ISLAMABAD - The government of Pakistan on Tuesday extended an agreement with India for the Rail link between Munabao (India)- Khokhrapar (Pakistan) for another three years from February 1st, 2018 to January 31, 2021.

According to Foreign Office statement, the Agreement was signed in 2006 to facilitate people to people contacts which Pakistan believed were essential for improving relations between both the countries, the statement said. - APP