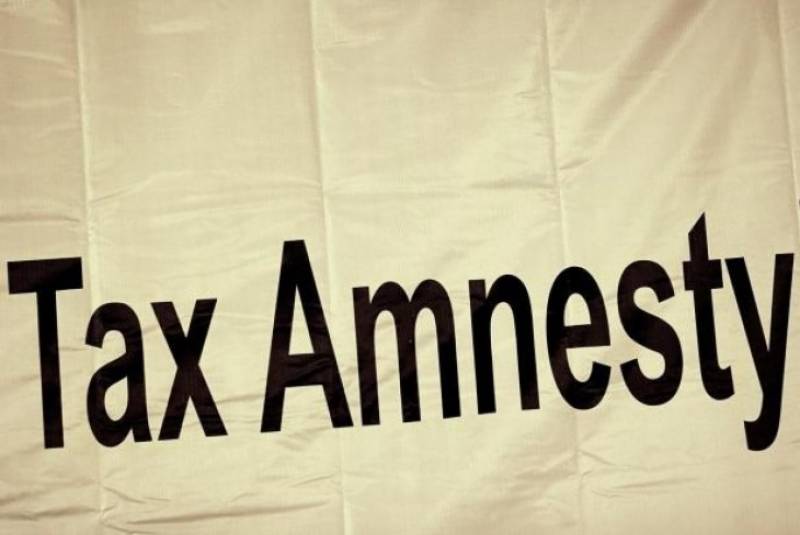 ISLAMABAD - Prime Minister Shahid Khaqan Abbasi has once again ruled out the prospects of early elections in the country and has advised his political adversaries to wait for the upcoming polls.

In an interview with a private TV Channel, he said Pakistan Muslim League-Nawaz has delivered in the last four and a half years.

The Prime Minister also supported the move to enfranchise expatriates as they are also Pakistanis with sophisticated exposure in foreign countries.

To a question, he said the tax amnesty scheme could be launched within next two weeks.

The Prime Minister said this scheme is neither a ploy to amass wealth nor to nab people, but an attempt to formally bring the undeclared assets into the documented economy.

He said currently, only one point two million people have filed tax returns and hardly 0.7 to 0.8 per cent population bear the burden of paying taxes.

The Prime Minister said that the national identity cards could be utilized for creation of profiles to wider the tax net.

About China Pakistan Economic Corridor, the Prime Minister said it is aimed at wider connectivity and under its umbrella, different energy and infrastructure projects are being implemented.

To a question about US-Pak ties, he said Pakistan has fought a successful war on terrorism and cleared all the sanctuaries.

He further said that war is no solution to Afghan issue and Pakistan is ready to facilitate the negotiated settlement of the conflict.

The Prime Minister stressed upon the repatriation of about three million Afghan refugees living in Pakistan.