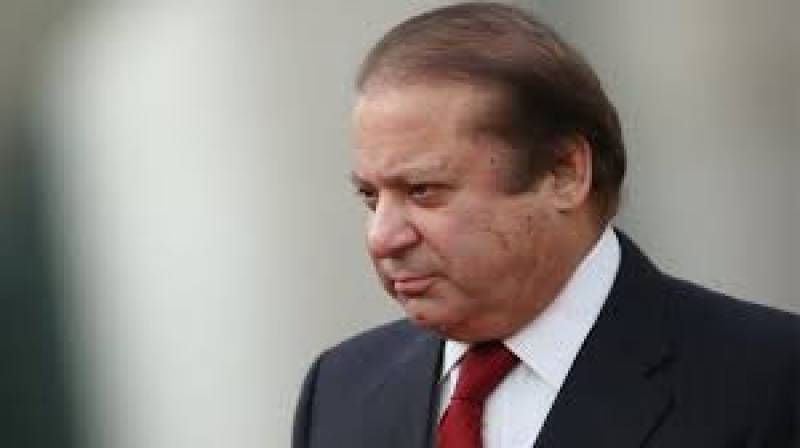 ISLAMABAD: State Minister for Capital Administration and Development Division Monday said not a single corruption allegation was not proved against former prime minister Muhammad Nawaz Sharif and he was disqualified on having an Iqama.

Replying to a question, he said the decision of disqualification for whole life against any political leader was not good and people would decide in next general elections that who will rule the country.