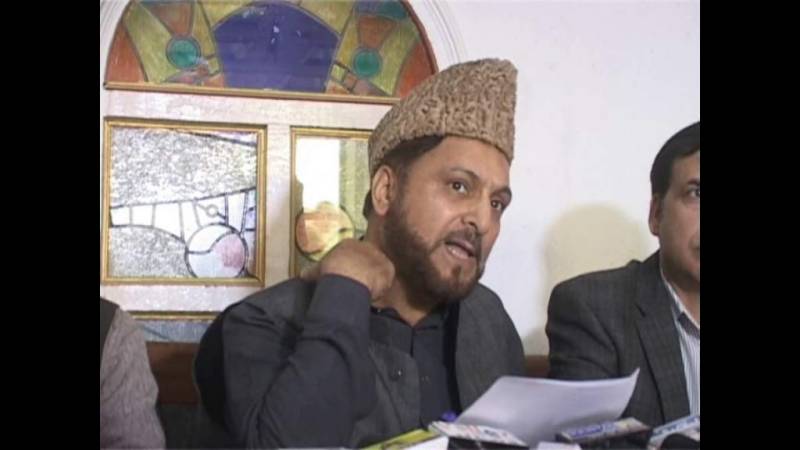 SRINAGAR – Kashmir Deputy Mufti Azam Nasir-Ul-Islam has said that Muslims in the South Asian nation should get a separate country as they are bound to live in pathetic conditions.

“Muslims are being harassed in India in the name of love jihad, cow vigilantism and what not. The population of Muslims is second largest in India. Pakistan was formed with only 17 crore people. If the Muslims continue to suffer in India, then we will have to form a new country. The Muslim community should ask for a separate country,” Azam Nasir-Ul-Islam said at a press conference in Srinagar.

He further said that government is not paying heed to the problems of Muslim community and hence they should demand for a separate country, the Asian News Agency reported.

“Indian Muslims are living in a pathetic condition. Government is not listening to them. So what is the way out? Way out is to separate from India,” he told ANI.

Mufti Nasir ul Islam, who is also the Vice-chairman of Jammu and Kashmir Muslim Personal Board, was nominated by his father and Grand Mufti, Bashir-Ud-Din, as his successor for the coveted post in the Supreme Court of Islamic Shariat in 2012.

He is a post graduate in Arabic and also holds a degree in law. He remained the legal consultant with the Ministry of Justice, Government of Abu Dhabi, till 2006 when he resigned to start his own legal consultancy in Middle East.

He was appointed as the Deputy Mufti Azam at the Supreme Court of Islamic Shariat (J&K) in the year 2000.

Communal and religious divisions are widening in India, with minorities feeling they are not sufficiently protected. Nearly 80% of India’s population of 1.3 billion is Hindu, while Muslims make up 14.2%.

For the most part, the two communities have lived peacefully, but religious resentment has always simmered below the surface since 1947 when India and Pakistan were carved out of a single nation.

The parting was bloody – between half a million and a million people were killed in religious violence.