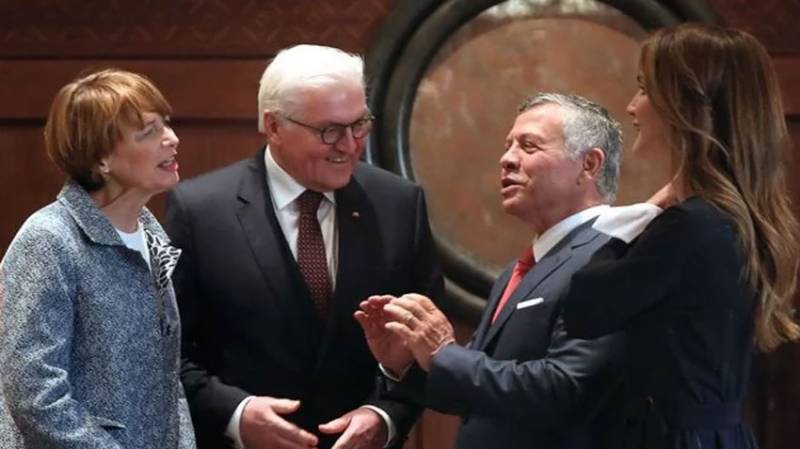 King Abdullah II of Jordan has said the issue of Jerusalem should be settled via direct talks.

He made the remarks at a meeting with German President Frank-Walter Steinmeier in Amman.

He said the solution should lead to the establishment of an independent Palestinian state with east Jerusalem as its capital.

The King reiterated Jordan's support to the two-state solution as the sole way to end the conflicts.