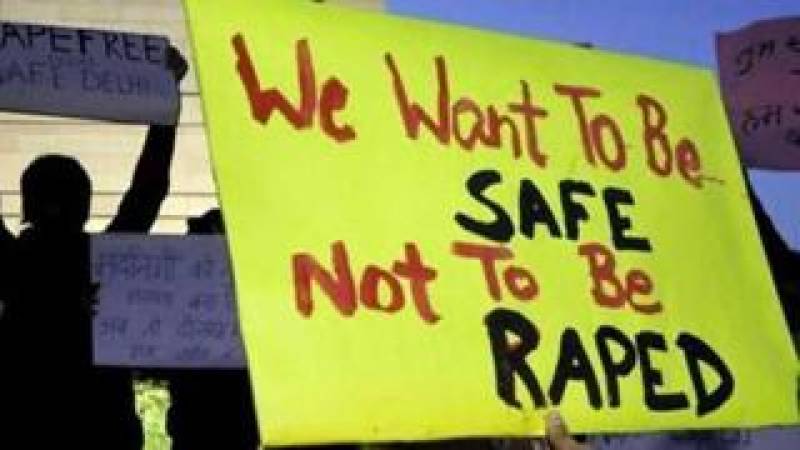 The accused Suresh Kumar was remanded in judicial custody on Monday after he was brought to Odisha. Kumar, who is from Haryana’s Sonepat, was arrested in January 25 from his barrack in Murshidabad.

Kumar had befriended the 23-year-old woman at Malkangiri where he was posted in 2013 for anti-Maoist operations, Malkangiri superintendent of police P Jagmohan Meena said.

Kumar allegedly took her to his home at Sonepat, promising to marry her. In 2014, the couple had a girl, but soon after, the jawan stopped coming home. After waiting for six months at Sonepat, the woman came back to her parental place at Malkangiri, Meena added.

The woman lodged a complaint with Malkangiri police in February, 2017.

The police, however, found that the accused was already married in 2006.

The arrest of the BSF jawan comes amid demand by opposition parties in Odisha for a CBI probe into the alleged rape of a minor girl by four jawans of the CRPF’s elite anti-Maoist force, the Commando Battalion for Resolute Action (CoBRA).

The forensic examination report of the girl’s innerwear has now turned controversial after contradictions emerged over the presence of semen.

The state forensic science laboratory, which is in the eye of controversy over allegations of tampering with evidence, denied the accusations saying the tests were done with the most sophisticated instrument such as DNA sequencing technique, and was beyond doubt.