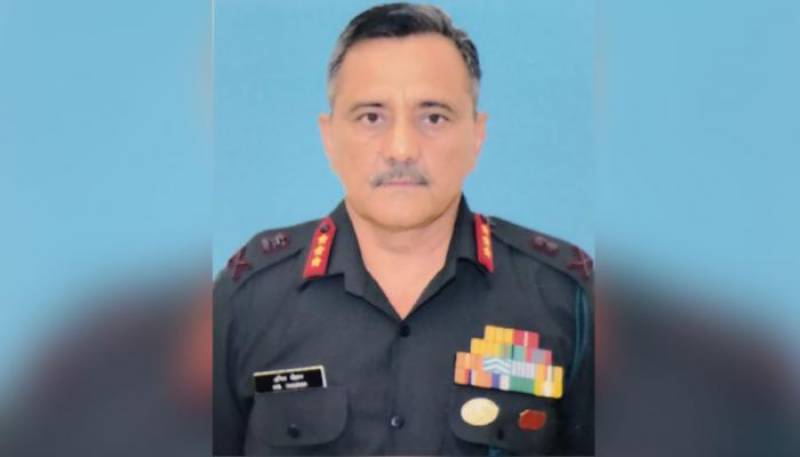 An alumnus of National Defence Academy, Khadakwasla, and Indian Military Academy, Dehradun, Lt General Chauhan was commissioned into the 11th Gorkha Rifles in 1981.

He has had a distinguished career in various command, staff and instructional appointments.

He has mostly led command assignments in insurgency and terrorism affected areas of Jammu and Kashmir and the North East.

He had served in various capacities at Army headquarters and also as the United Nations military observer in Angola.