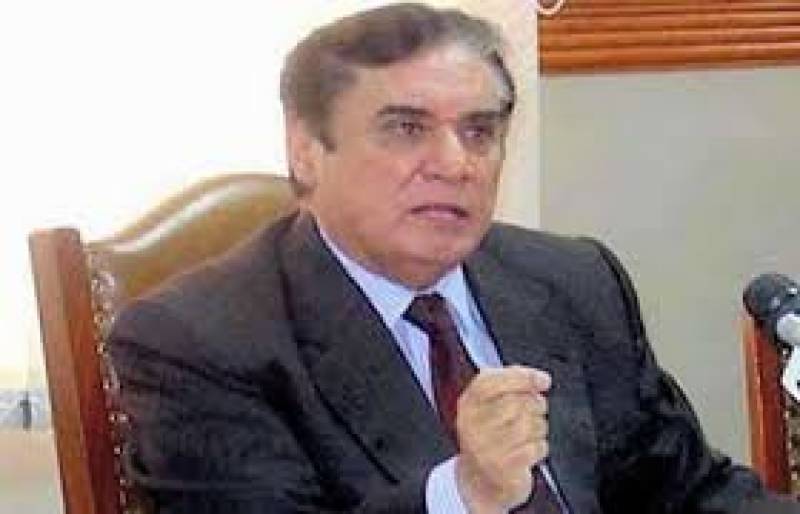 A notification for the transfers was also released by the NAB, said the press release.

The chairman NAB also asked the officers to perform their duties as per the law. He insisted that the officers must evaluate the complaints, inquiries and investigations with the set deadlines and according to the law and on the basis of evidence.

Justice Javed Iqbal said it the priority of the NAB that the menace of corruption is rooted out from the country.

Last year too, the NAB transferred a number of senior officers, primarily from its Rawalpindi and Sukkur bureaus. In 2016, the NAB had ordered a broad reshuffle of top officials throughout the country.

The NAB is charged with the responsibility of elimination of corruption through a holistic approach of awareness, prevention and enforcement.

It operates under the National Accountability Ordinance-1999. With its headquarter at Islamabad, it has seven regional offices at Karachi, Lahore, Peshawar, Quetta, Rawalpindi, Multan and Sukkur.

It takes cognizance of all offences falling within the National Accountability Ordinance (NAO).