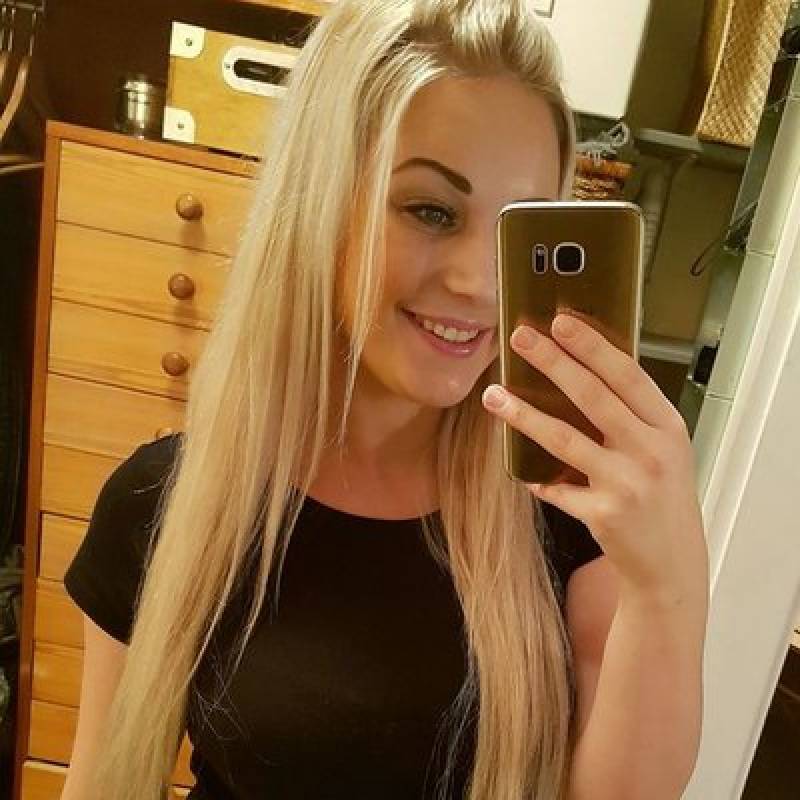 *LAHORE: Czech Republic woman, Tereza Hzulkova, who was arrested earlier this month with 9 kilograms heroin while trying to board Dubai-bound flight at Lahore airport, has been sent to jail after her remand ended.*

The 21-year-old Tereza Hzulkova was in custody of Customs authorities on 14-day judicial remand at Kot Lakhpat jail.

Today, in her second court appearance, she was produced by police before a local magistrate at district courts amid tight security.

Deputy high commissioner of Czech Republic Embassy in Pakistan also attended the hearing. The diplomat, however, declined to comment on the issue.

The judge ordered shifting of the woman to jail where she will be detained till next hearing.

Police said an accomplice of the woman has been arrested and further investigations are underway.

Her counsel, Chaudhary Jawad Zafar, hopes that the trial would be concluded within six months. However, it would be too early to speculate about the sentence she is facing.

Clad in semi traditional Pakistani dress, Tereza briefly spoke to media persons. “Just wait for me and try to help me,” she said in her message for family members.