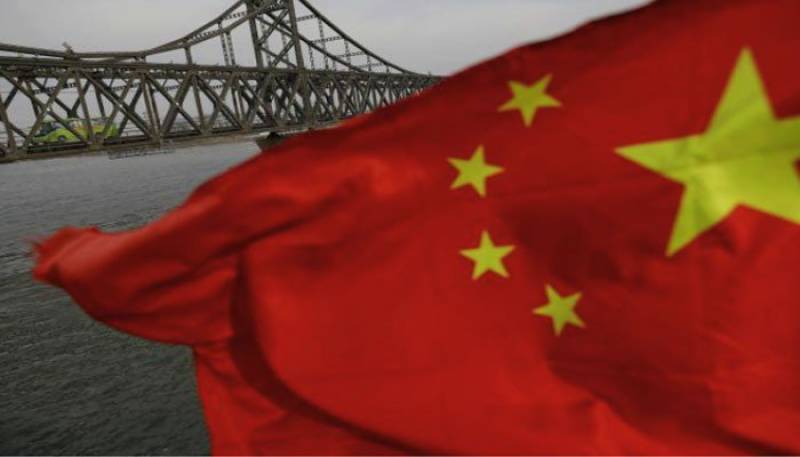 LONDON: CIA Director Mike Pompeo said that Chinese efforts to exert covert influence over the West are just as concerning as Russian subversion, while speaking to an interview with BBC.

Pompeo further informed that that the Chinese "have a much bigger footprint" than the Russians do, as an example he quoted the efforts to steal US commercial information and infiltration of schools and hospitals.

"Think about the scale of the two economies," Mr Pompeo said of Russia and China."The Chinese have a much bigger footprint upon which to execute that mission than the Russians do." [image: an image]

The US spy chief said that the international community could collectively do more to combat Chinese efforts to exert power over the West.

"We can watch very focused efforts to steal American information, to infiltrate the United States with spies - with people who are going to work on behalf of the Chinese government against America," he said. "We see it in our schools. We see it in our hospitals and medicals systems. We see it throughout corporate America. It's also true in other parts of the world... including Europe and the UK."

CIA Director Pompeo claimed that Russia will target US mid-term elections later this year as part of the Kremlin´s attempt to influence domestic politics across the West.

Russia has been accused of meddling in the 2016 US Presidential election and Special Counsel Robert Mueller is investigating the allegations, which Moscow denies, and whether there was any collusion involving President Donald Trump´s associates.

Pompeo said Russia had a long history of information campaigns and said its threat would not go away. Asked if Russia would try to influence the mid-term elections, he said: "Of course.

I have every expectation that they will continue to try and do that.

"But I am confident that America will be able to have a free and fair election.

That we´ll push back in a way that is sufficiently robust that the impact they have on our election won´t be great. - AFP