China’s spy network across the globe a bigger threat than Russia to US : CIA Chief
30 Jan, 2018 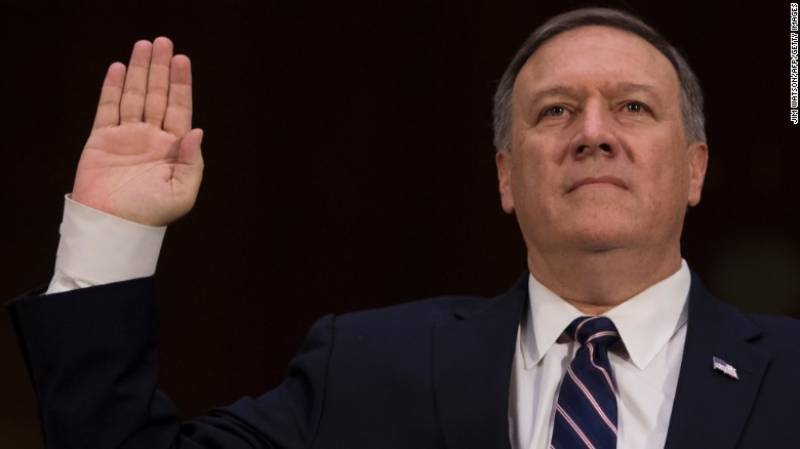 WASHINGTON - The United States (US) faces a bigger threat from China than it does from Russia, CIA Director Mike Pompeo told the BBC in an interview <link>.

Pompeo claimed that there was a "much bigger footprint" of China's intelligence in the efforts to "infiltrate" not only the US but UK and Europe as well.

"Think about the scale of the two economies," he said. "The Chinese have a much bigger footprint upon which to execute that mission than the Russians do."

The CIA chief alleged that China had designated its spies everywhere including schools, hospitals and the corporate world in order to "work against US.

According to Pompeo, China's methods to extract intelligence and exert influence included traditional espionage as well as using economic influence over American companies that were trying to enter its market.

This is not the first time the US has accused China and Russia of interference in the country. The US intelligence's investigation into Russia's alleged meddling in 2016 US polls is still ongoing.

In December last year, the Trump administration had cited China and Russia as two of its "main sets of challengers" in its first foreign policy <link>, saying that both countries “challenge American power, influence, and interests, attempting to erode American security and prosperity”.

Both countries had hit back at the US for deploying a "Cold War mentality" <link>and termed the government's approach as "imperialist".

“We urge the United States to stop intentionally distorting China’s strategic intentions and to abandon outdated notions such as the Cold War mentality and zero-sum game, otherwise it will only harm itself or others,” Chinese foreign ministry spokeswoman Hua Chunying said.

“The imperialist character of this [foreign policy] document is obvious, as is the refusal to renounce a unipolar world, an insistent refusal,” Kremlin spokesman Dmitry Peskov had told the media.