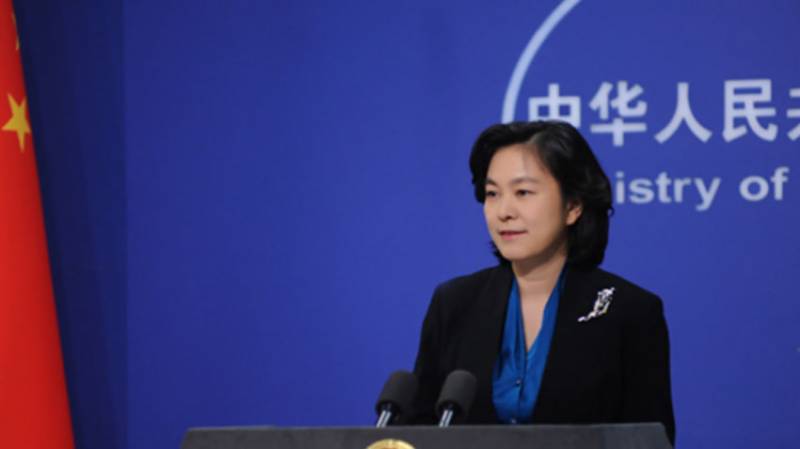 China has strongly condemned a suicide car bombing in the Afghan capital Kabul in which at least 103 people were killed and more than 230 injured on Saturday.

Chinese Foreign Ministry spokesperson Hua Chunying in a daily press briefing at Beijing said, China stands against all forms of terrorism, and firmly supports the Afghan government and people in their efforts to combat terrorism.