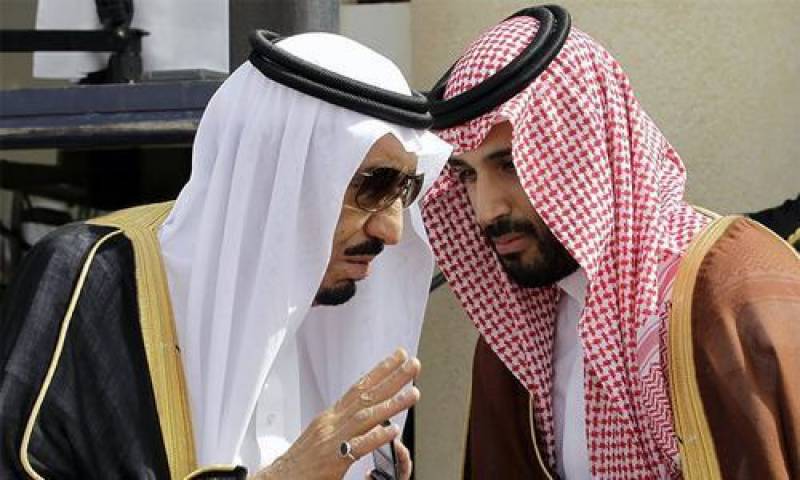 LONDON - Two British human rights lawyers said on Tuesday they will ask for Saudi Arabia to be suspended from the UN Human Rights Council over 61 people “arbitrarily detained or disappeared” by the country's authorities.

Ken Macdonald and Rodney Dixon said in a statement that they will submit their report to the Council in Geneva on Wednesday, stating that the 61 arrests were “in breach of both Saudi and international law”.

The report will accuse the authorities of “targeting human rights activists, political dissidents and others merely exercising their right to free speech.” It will also say the arrests carried out in September 2017 are “part of an ongoing, established and long-running pattern of abuse” by Saudi Arabia <link> .

The report says that the wave of arrests started on September 10 when prominent clerics including Salman al-Awdah and Awad al-Qarni were detained in an apparent crackdown on dissent.

“There are credible reports of mistreatment and torture during their detention,” they said. The report concludes that the <link> <link> <link>UN <link> General Assembly “must urgently consider” suspendingSaudi Arabia <link> 's membership of the Human Rights Council under a resolution that allows this in case of members that commit “gross and systematic violations of human rights.”

Despite Saudi claims of reform, Amnesty International has said that the human rights situation has “deteriorated markedly” since Mohammed bin Salman took over as crown prince and heir to the throne in June 2017.

The human rights group said earlier this month that Awda had been hospitalised after almost five months in solitary confinement. He was arrested shortly after posting a tweet welcoming reports of a possible reconciliation betweenSaudi Arabia <link> and neighbouring Qatar.

Dozens of Saudi citizens have been convicted on charges linked to dissent and under the country's sweeping cyber crime law, particularly linked to posts on Twitter. Saudi Arabia <link> and its allies cut off all diplomatic and economic ties with the emirate in June last year accusing it of links to extremists, a charge Doha has categorically denied.

Saudi Arabia <link> has also come under fire, including in Britain, over the war in Yemen, which the <link> <link> <link>UN <link> says has sparked the world's worst humanitarian crisis.