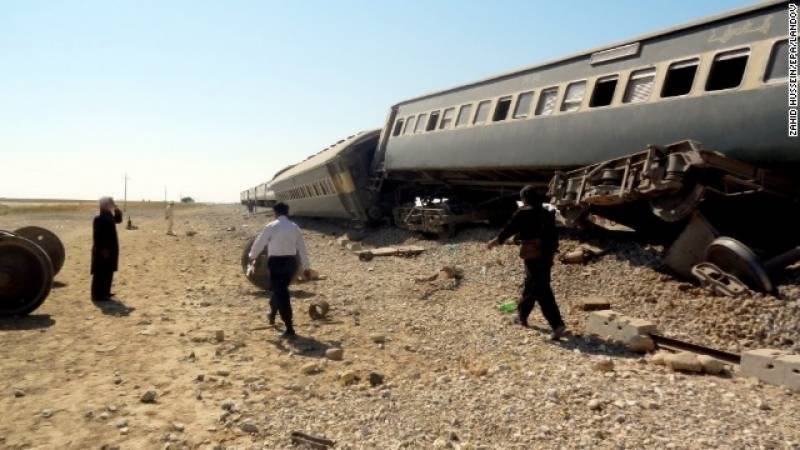 QUETTA - A bomb blast has been reported in Sibbi on the railway track. The blast has destroyed the Railways track and the train movement has been stopped on the track.

It is also reported that as a result of the bomb blast damage has been caused to the train which was at that time moving on the track.

Few of the racks of the train have been derailed as a result of the blast.

Last year at the same place blast had occupied in which at least six people were wounded when a bomb went off along railway tracks in southwestern Pakistan halting train service in the region, security and railways officials said.

The train was traveling from Balochistan’s capital of Quetta to the eastern metropolis of Lahore when a blast on the main railway track damaged one of the train cars.