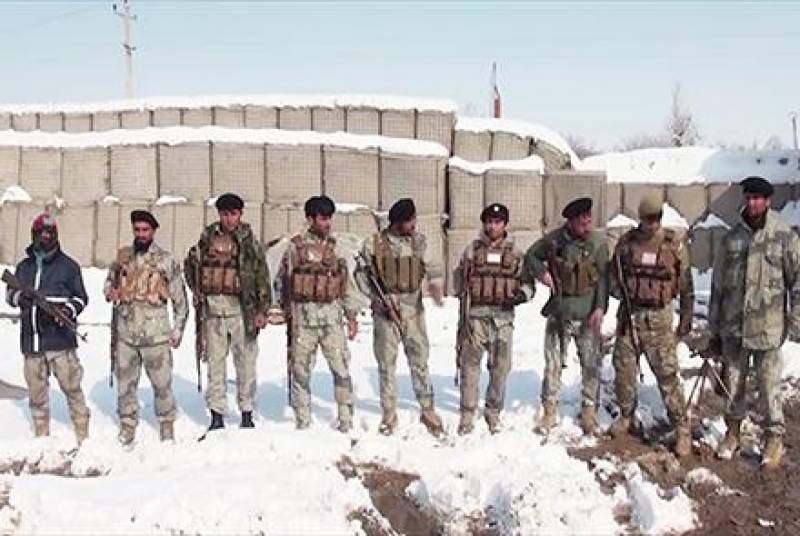 KABUL - In response to Donald Trump’s comments, the Taliban hit back in a statement and said the group will increase its activities against the Afghan security forces and foreign troops, TOLO News has reported.

Meanwhile, a number of security force members who are in strongholds fighting the Taliban said they welcome the transition in Washington and Kabul’s stances against the Taliban.

Noor Mohammad and Qudratullah, two police members along with their colleagues have been stationed in the east of Kunduz to prevent Taliban activity, and said they have been there for seven months, and through winter.

They also welcomed the decision against the Taliban and said they will not let the group operate in the province. However, this region has been the scene of heavy battles in recent months.

“Afghanistan’s war is fueled from outside of the coutnry,” said Noor Mohammad.

“We will fight against Afghanistan's enemies,” said Qudratullah.

Police forces in Kunduz said the shift in approach by Kabul and Washington against the Taliban - from peace talks to battles - will give them more authority to target the group.

“We have the ability to fight the enemies,” Hasher Mohammad, a police commander in Kunduz said.

Despite a harsh winter, fighting between insurgents and security forces is ongoing in parts of the country. Both the Taliban and Daesh have carried out a string of attacks, especially on Kabul, and in the rural areas.