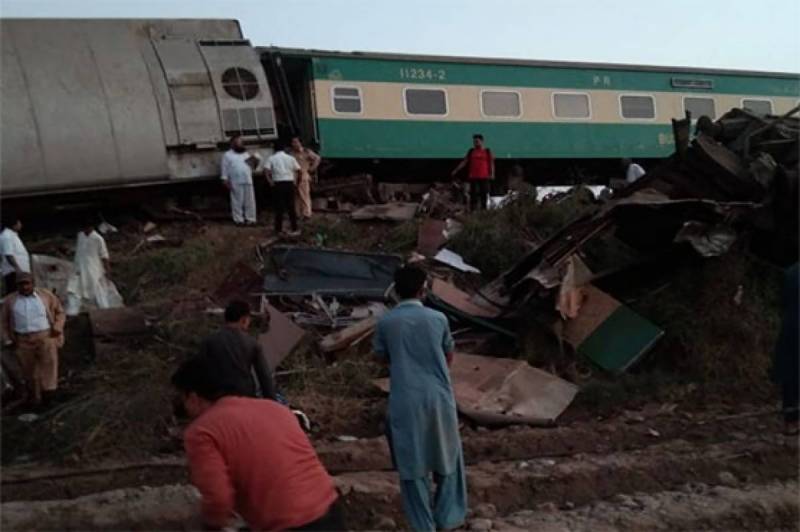 Mian Channu: Bogies of a passenger train have derailed near Mian Channu railway station on Thursday, blocking the arrival and departure of other trains on the track.

According to official sources, the Khyber mail express was on its way to Karachi from Lahore when it met with the accident in the Mian Channu area. The bogies derailed apparently owing to break failure.

The railway track has been blocked soon after the incident reported.

However, no casualty was reported in the incident.