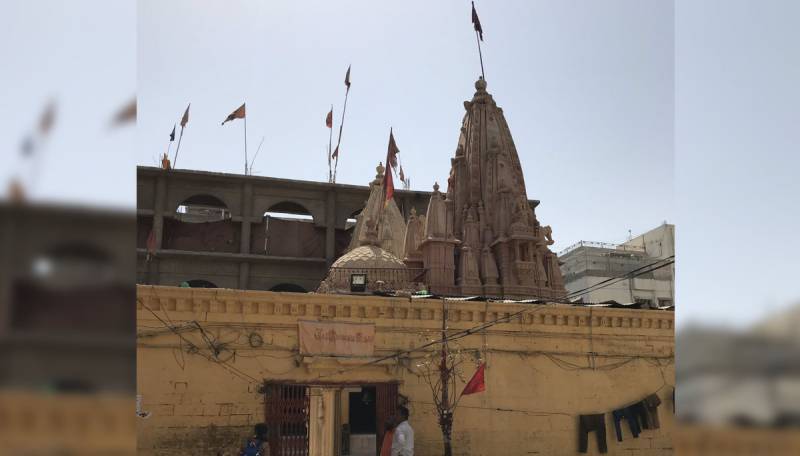 Qadri speaking on the occasion said the committee will look after matters related to Hindu places of worship in the Muslim majority country. He said that the formation of the committee will be instrumental in resolving the issues of the Pakistani.

Most of the country’s Hindus migrated from India after partition and a large number of Hindu members are settled in Sindh province where they share culture, traditions, and language with Muslim residents.

Last year, Pakistan’s state-run council of clerics, which advises the government on religious issues, has given its approval for the construction of a new temple for minority Hindus, ruling that Islamic law allows minorities a place of worship.