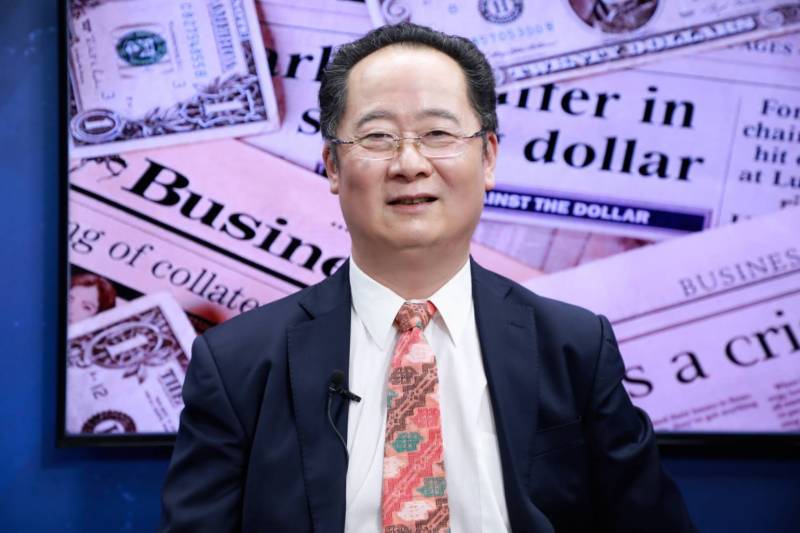 According to a report published by China Economic Net (CEN), Chinese scholar Prof. Cheng Xizhong stated that the construction of CPEC has entered a new stage of high-quality development, which will continue to play an important role in pushing forward Pakistan's efforts to improve the socio-economic life of its people.

A large number of projects have been completed, bringing about more than $25 billion direct investment to Pakistan.

Prof. Cheng stated, "China and Pakistan have jointly overcome challenges and promoted CPEC’s construction and have not withdrawn engineers working on CPEC projects nor laid off Pakistani workers since the outbreak of COVID-19 in Pakistan. Therefore, CPEC has made gratifying progress.

CPEC, the important pilot project of "Belt and Road" and a landmark project of China-Pakistan cooperation, has made significant progress for last 5 years.

On December 16, the final Take-over Certificate (TOC) issuing ceremony of Peshawar-Karachi Motorway (PKM) Project (Sukkur-Multan section), the largest transportation infrastructure project of the CPEC undertaken by China State Construction Engineering Corporation (CSCEC), was held in Multan, marking a formal opening to traffic and a perfect implementation of the project.

The PKM highway project is the abbreviation of Peshawar-Karachi Expressway. The expressway starts from Karachi in the south, passes through Hyderabad, Sukkur, Multan, Lahore, Islamabad and other cities, and ends at Peshawar in the north, with a total length of 1,152 km.

GDP of the areas along the project accounts for more than 90% of the total amount of Pakistan, with a population of 138 million. After completion, it will become an economic artery connecting the northern and southern part of Pakistan.

The total length of the project is 392 km; the design speed is 120 km/h with two-way six lanes; the contract period is 36 months; the contract value is about $2.889 billion.

On October 25, Orange Line Metro in Lahore was officially opened and put into operation, bringing Pakistan into the era of subway. Gwadar Port has handled two batches of fertilizer with a total of 26,000 tons transferred to Afghanistan."