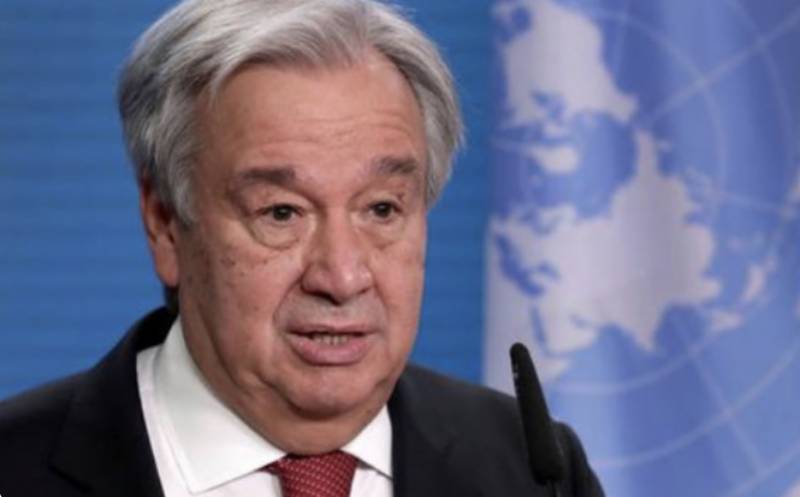 *ISLAMABAD: The United Nations (UN) issued a flash appeal for $160 million to help Pakistan cope with catastrophic floods that have killed more than 1,100 people and affected 33 million people.*

“Pakistan is awash in suffering,” UN Secretary-General Antonio Guterres said in a video message for the launch of the appeal in Islamabad and Geneva.

He further said: “The Pakistani people are facing a monsoon on steroids – the relentless impact of epochal levels of rain and flooding.”

Antonio Guterres said the scale of needs, with millions of people forced from their homes, schools and health facilities destroyed and livelihoods shattered by the climate catastrophe, required the world’s collective and prioritised attention.

Guterres said the $160 million he hoped to raise with the appeal would provide 5.2 million people with food, water, sanitation, emergency education and health support.