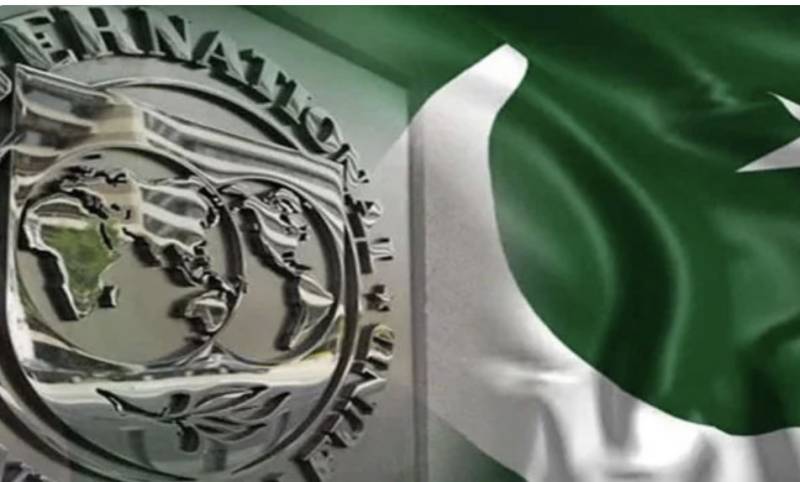 *ISLAMABAD: The International Monetary Fund (IMF) Executive Board has stalled the loan program for Pakistan and extended its volume to $6.5 billion from $6 billion, earlier.*

The Fund in a press release announced that the executive board completed the combined seventh and eighth reviews of the “extended arrangement” under the Extended Fund Facility (EFF) for Pakistan.

“The board’s decision allows for an immediate disbursement of SDR 894 million (about $1.1 billion), bringing total purchases for budget support under the arrangement to about US$3.9 billion,” the statement read.

The economic growth rate of Pakistan in this fiscal year is expected to be 3.5 per cent, unemployment in the country is likely to be 6 percent, and government expenditure during this fiscal year are estimated at 17.1 per cent of GDP link.

According to the IMF statement, by the end of this fiscal year, the foreign exchange reserves may reach 16 billion 22 crores, and the inflation rate may reach 19.9 percent.

The Fund further added that in order to support programme implementation and meet the higher financing needs in FY23, as well as “catalyse additional financing, the International Monetary Fund Board approved an extension of the EFF until end-June 2023, rephasing and augmentation of access by SDR 720 million that will bring the total access under the EFF to about $6.5 billion.”