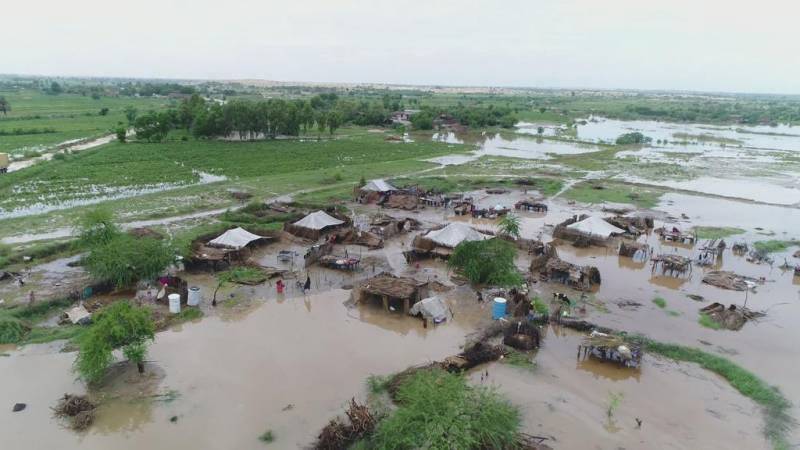 ISLAMABAD – Australia has announced to extend $2mn in aid to Pakistan for flood victims as tens of thousands of people were displaced after record downpour triggered the worst deluge in the South Asian country.

The Australian minister also extends deepest sympathies and condolences to the families and communities that have lost loved ones.

Australia’s support would be delivered through the World Food Programme to assist the Pakistan Government and its people to respond to immediate humanitarian needs, particularly those disproportionately affected by the floods, including women, children, and the vulnerable, the statement said.

Aid from abroad is starting to arrive as PM Sharif launched an appeal for help. China, Turkey, United Arab Emirates, US, UK, and other nations announced aid including tents, food and other necessities.

At least 1,136 people have been killed since June and roads, crops, homes and bridges washed away across Pakistan, while Sindh, Balochistan, and KP remained the worst hit areas.

At least 33 million people have been impacted by the floods, which have submerged one-third of the country. More than 1,000 people have died.