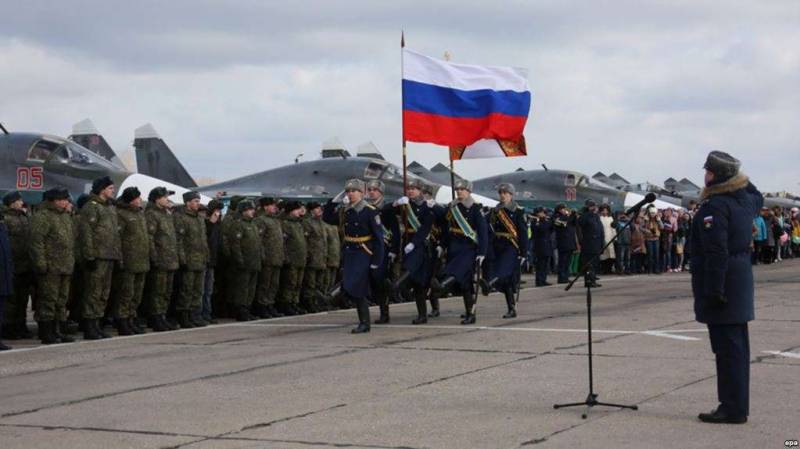 MOSCOW: Russia and Turkey are examining a possible anti-terrorist operation in the northwestern Syrian province of Idlib on the border with Turkey, Russian Foreign Minister Sergei Lavrov said.

"Idlib is the last big stronghold of terrorists who attempt to misuse the status of a de-escalation zone to hold civilians as hostages, to use them as living shields, and to steamroll armed groups ready for talks with the government," Lavrov said.

"From all points of view, this abscess must be eliminated," he said at a press conference after talks with his Saudi counterpart Adel al-Jubeir.

The Russian Defense Ministry said in a separate statement late Tuesday that it had information on a large volume of toxic substances delivered to Idlib. It alleged the substances were intended to be used so that the Syrian Government would be accused of using chemical weapons.