Punjab government to shut down vulgar cinemas across the province
30 Aug, 2018 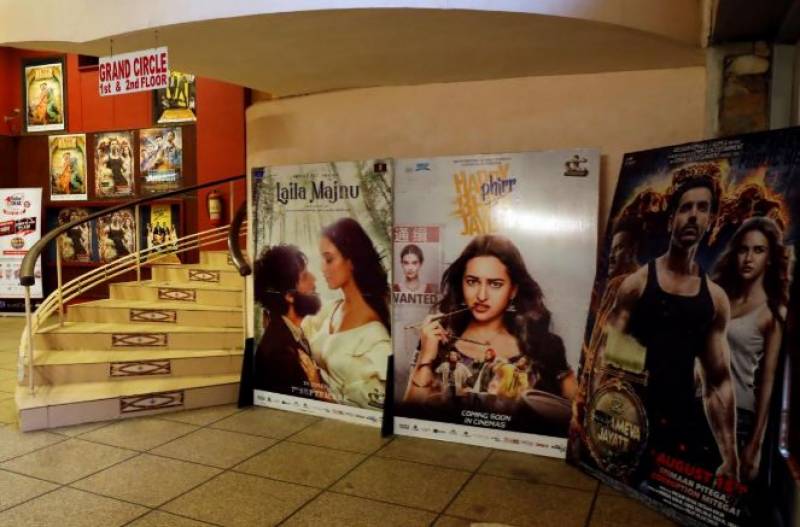 *Punjab’s information minister Fayaz ul Hasan Chohan has announced that he will shut down the cinemas in Punjab if ‘vulgar’ billboards are found at any of them.*

Since Imran Khan’s party appointed him last week, Chohan has caused a number of rows, including with his visit to the grave of a man sentenced to death for killing the governor of Punjab in 2011, and with critical remarks about Nargis, a popular Pakistani singer and actress.

“If any vulgar billboard is found at any cinema in Punjab after three days, there will be a fine in first place, and if they don’t comply, that cinema will be shut down,” Chohan told a public meeting in Lahore.

“Is there any humanity that you print half-naked women and put them on big billboards?” he said.