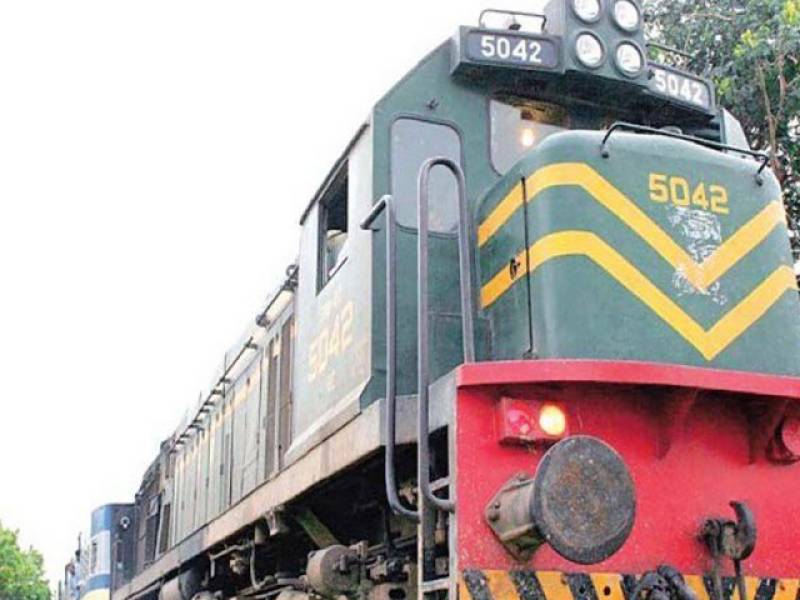 ISLAMABAD: Pakistan Railways has discontinued 23 routes of passenger trains due to high cost of maintenance of these sections and less commercial viability of railways operation.

The restoration of the section hence, depends upon availability of resources and commercial viability, an official in the Ministry of Railway told APP here on Thursday.

Giving details of the division vise closed passenger train sections, the official said that three routes were discontinued in Karachi Division including Landhi-Korangi since 1990, Jamrao-Jhudo-Pithoro since 2005 and Karachi Circular Railway since 2003 due to commercial viability.

The official said that five routes were closed in Rawalpindi Division including Mandra-Bhaun since 1991, Pind Dadan Khan-Khushab since 2004, Miani-Bhera since 2006, Malakwal-Gharibwal since 2010 and Sargodha-Kundian since 2013.

He said that four sections were closed in Peshawar Division including Mari Indus-Laki Marwat-Tank since 199, Nowshera-Dargai and Mardan-Charsadda since 2000 and Peshawar-Landi Kotal was discontinued as the bridges linking the routes collapsed and were not repaired yet.

In Quetta Division Pakistan Railways has shutdown two routes including Bostan-Zhob since 1991 and Sibbi-Khost since 2006, he added.

The official said that the department has closed two sections in Multan Division including Samasatta-Amruka since 2011 and Bahawalnagar-Fort Abbas since 1997.

Pakistan Railways has closed only one section in Lahore Division Narowal-Chak Amru since 2005 due to less commercial viability of railways operation, the official added.