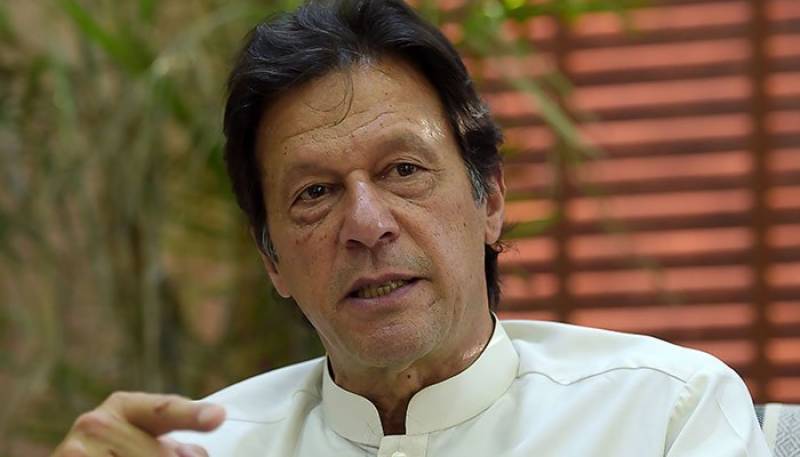 Prime Minister Imran Khan has arrived at the General Headquarters, Rawalpindi where he is being briefed on defense, internal security and professional matters of Pakistan Army.

Earlier, on arrival at the GHQ, the prime minister was received by Army Chief General Qamar Javed Bajwa.