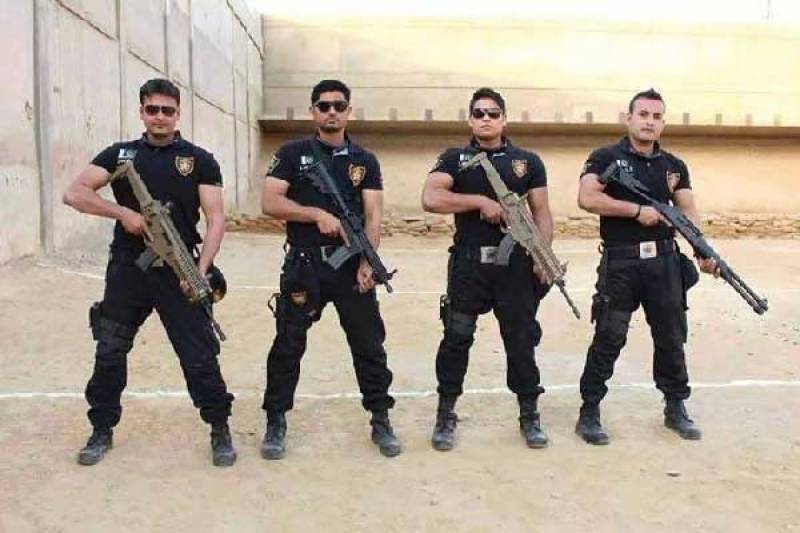 *The squad has been tasked with countering the rising incidents of street crime in Karachi.*

Trained by Pakistan Army personnel, the squad has 100 police commandos who will patrol on motorbikes. The squad will initially operate in the city’s Korangi district.

District Korangi is also home to one of the largest industrial zones of Karachi where robbers target industrialists, traders and workers.