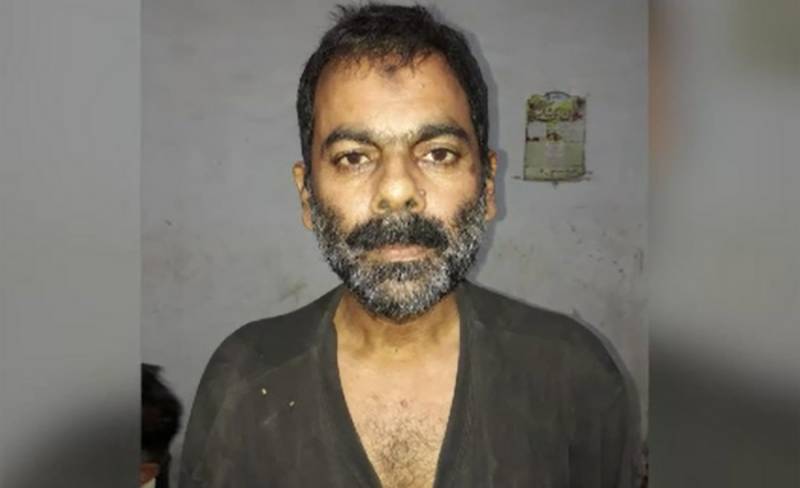 KARACHI – Karachi police has arrested the killer of 100 people on Thursday.

He was identified as Mumtaz alias K2 belonging to the MQM-London. He had been linked with Altaf Hussain assassination squad in Karachi. He had killed his political and racial opponents.

Sources said that the serial killer had also opened fire on a police bus in Chakra Goth area.

They added that the accused had been MQM-London sector in-charge in Korangi from 2005 to 2008.