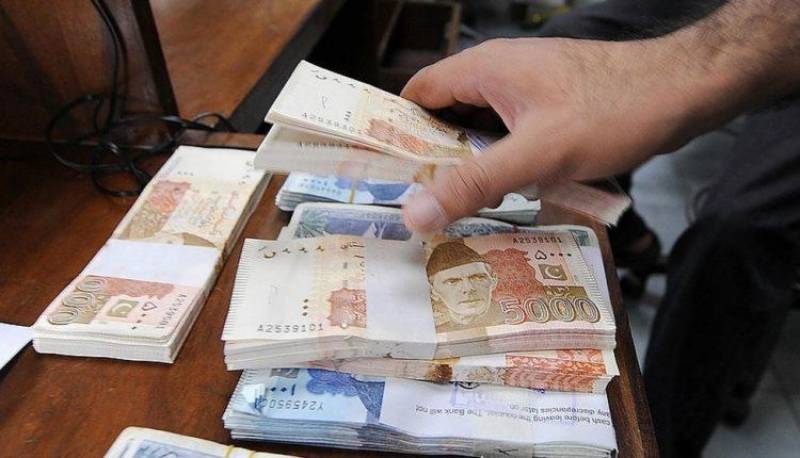 *The fake bank accounts have been used to pay bills of Bilawal House Karachi.*

*The record of transactions of 160 millions through bogus bank accounts have been revealed.*

According to the sources privy to the case, the utility bills of water of Bilawal House were also paid via these fake accounts.

Anwar Majeed who is currently under the custody of FIA as one of the suspects in the case, his properties in foreign country are being probed and information is being collected in this regard.

A team of FIA will soon leave for abroad to carry out further investigation about his properties.

A day earlier, the Federal Investigation Agency appealed the Supreme Court to constitute a joint investigation team (JIT) to probe an ongoing money laundering case against former president Asif Zaradri and other suspects.

During the money laundering case hearing in a bench of the apex court, headed by Chief Justice of Pakistan Justice Mian Saqib Nisar, the FIA submitted its report regarding the probe and recommended the apex court bench to form a JIT.

The FIA report also detailed the recent raid at the Khoski Sugar Mills in Badin district, in which FIA along with Rangers confiscated the record of 16 sugar mills of the Omni Group, owned by Anwar Majeed who is among the suspects of money laundering scam.

The hard disks of financial record have been sent for the forensic tests, whereas, the weapons found from the premises of the sugar mill have been handed over to police, the report mentioned.

FIA informed the bench that the process of freezing the assets of Omni group has been initiated.

The report made a crucial revelation that Anwar Majeed and his son Abdul Ghani Majeed own a company in Dubai under the name of ‘Crown Trading’. The foreign bank accounts of Crown Trading was used to transfer money for purchasing the property in Britain, the report cited.

The SC was informed that the government of UAE has been asked to provide further information about Crown Trading company.