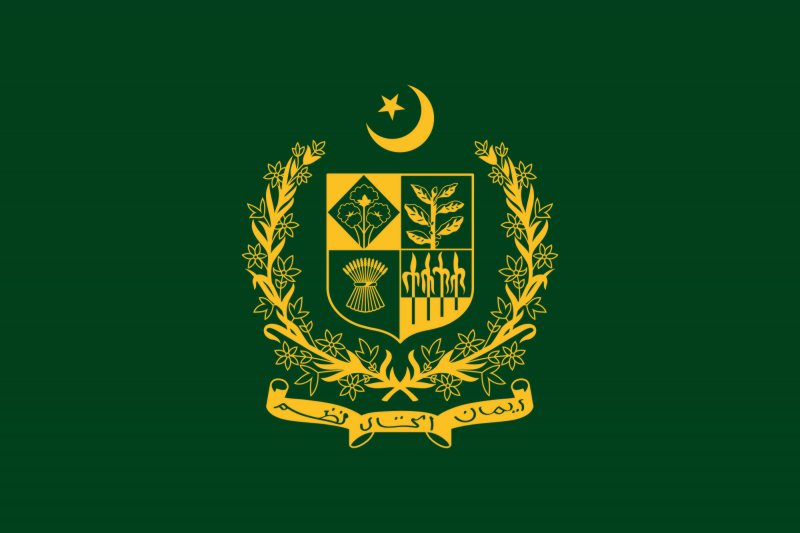 ISLAMABAD - In yet another round of high level transfers, States, Frontiers and Regions Division (SFRD) Secretary Jalal Sikandar Sultan, a BS-22 officer was transferred to the ED and asked to report the department until further orders.

Hasan Nasir Jamy, a BS-21 officer, posted as of additional secretary at Petroleum and Natural Resources was transferred to PD as its special secretary.

Presently awaiting posting at ED was transferred and posted to SFRD as its additional secretary in-charge.

In a similar instance on August 24, Pakistan Tehreek-e-Insaf (PTI) government had made transfers and postings on key positions.