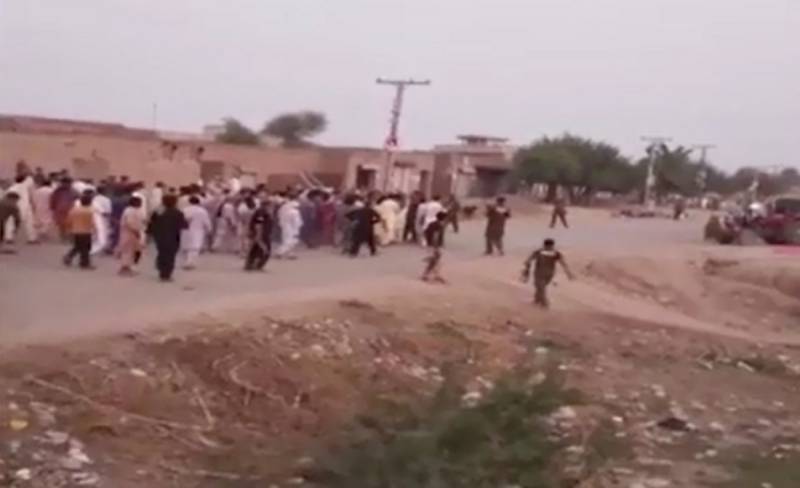 NANKANA SAHIB – Four dacoits were killed in an exchange of fire in Syedwala police limits on Wednesday.

Two citizens were also killed and identified as Umar Hayat and shopkeeper Zafarullah.

After the incident, a heavy contingent of police, including the DIG Sheikhupura and DPO Ismailur Rahman, reached the spot and launched a search operation.

The dacoits were identified as Qasim alias Kashi of Chak No 25, Faisalabad and Imran. Qasim was wanted in 17 cases of heinous nature, while Imran was wanted in seven cases.

He said that the dacoits lobbed a hand grenade on the police vehicle when they chased them.

The DSP said that the police also retaliated and as a result, four dacoits were killed. He added that two dacoits were injured and taken into custody.