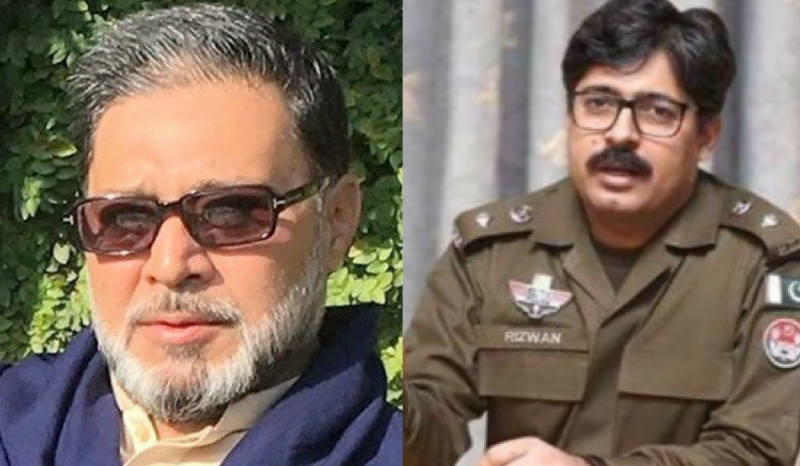 ISLAMABAD - A suo motu notice has been taken by Chief Justice of Pakistan over transfer of Pakpattan District Police Officer.

He had been involved in a controversy with Khawer Maneka, former husband of Prime Minister Imran Khan’s wife Bushra Imran.

A three-member bench of the apex court headed by Chief Justice Saqib Nisar will hear the suo motu case on Friday, August 31.

Media reports of DPO Rizwan Umar Gondal’s transfer sparked a controversy earlier this week on Monday, as speculation suggested that the police officer was transferred because of the August 23 altercation between the police and Khawar Maneka, ex-husband of Bushra Bibi.

According to reports, police personnel under Gondal’s watch tried to stop Maneka at a checkpoint for speeding but he did not stop. The police then chased his vehicle and managed to intercept him.