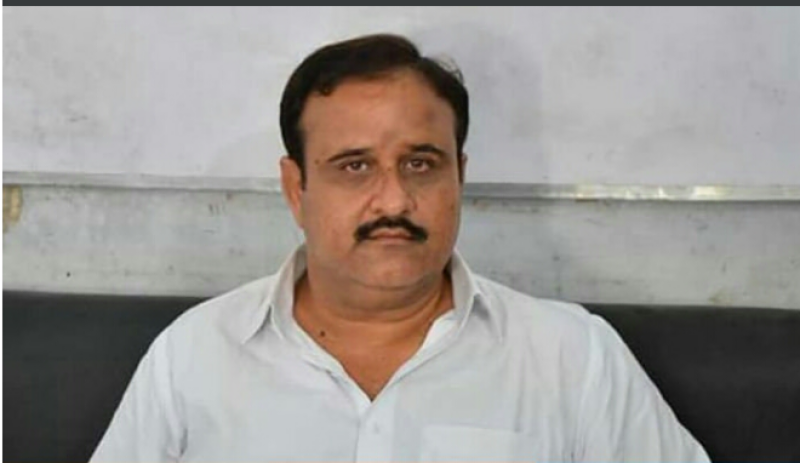 He was summoned by CJP on Thursday in connection with a suo motu notice on the award of contracts to private companies in the province.

The apex court summoned the chief minister at 4 pm today. It would be the first interaction of Buzdar with court ever since he assumed premiership.

As the hearing resumed, Punjab Metro Bus Authority Managing Director Sibtain Fazal Haleem, argued before the bench that there was no need to summon the chief minister and that the concerned parties would resolve the matter among themselves.

To this, Chief Justice Saqib Nisar who heads the bench hearing the case, instructed all the parties involved to hold a meeting within the court premises and inform the bench by2 pm.

During a previous hearing of the case on Friday, the chief justice had expressed anger over the delay of Orange Line Metro Train scheme which is lying incomplete in Lahore. he also sought a time frame for its completion.

The top judge had remarked that the people of Lahore were facing immense difficulties because of the delay. To this, a representative of Habib Construction Services had informed the bench that more than 90% work on the project had already been completed.