Chaudhry Shujaat Hussain is back in parliamentary politics
30 Aug, 2018 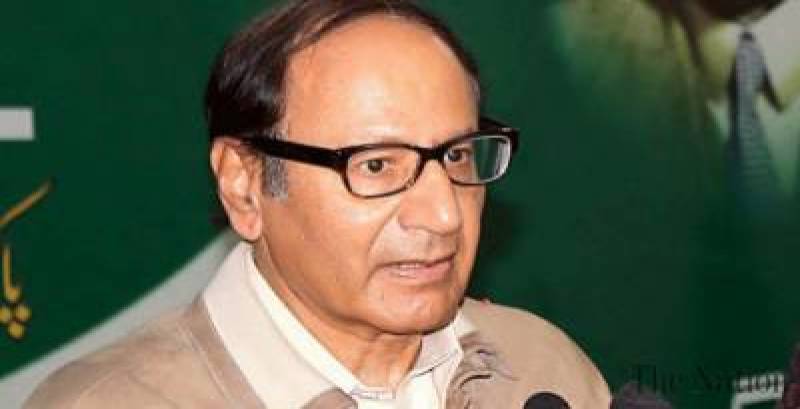 Earlier, from the said constituency, Chaudhry Parvez Elahi was elected with heavy majority, who later vacated the seat.

Shujat Hussain enjoys the support of leaders and workers from both parties, former parliamentarians as well as notables of the area and prominent personalities of all spheres of life and the people.

Nomination papers of Ch Salik Hussain have also been filed for this seat as an alternate candidate.

At the time of filing of the nomination papers, large number of leaders of PML and PTI, local body’s representatives and notables of the area were present who heartily welcomed Ch Shujat Hussain like personality contesting election from the constituency and said that everyone will fully support him and Insha-Allah he will win with heavy majority.