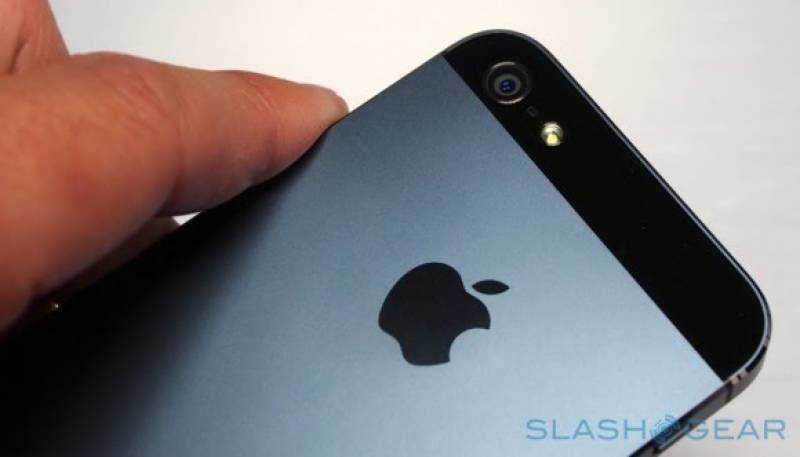 *NEW YORK - Apple Inc is set to launch its largest ever iphone model. *

*It is going to be launched on Sept. 12 at the Steve Jobs Theater in the company’s Cupertino, California campus, the iPhone maker said on Thursday.*

Apple is preparing to release three new smartphones this year, including the largest iPhone ever, a device that may have a bigger display than arch-rival Samsung’s flagship phone, Bloomberg reported in February.