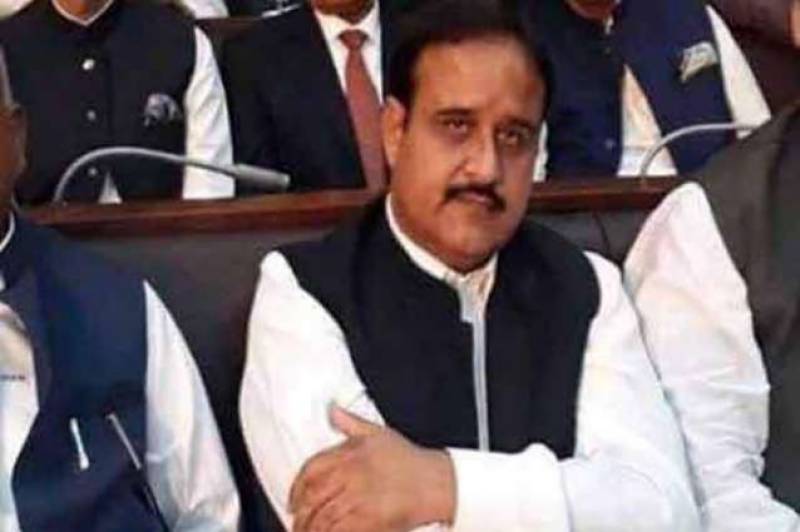 She felicitated Sardar Usman Buzdar for assuming the office of chief minister and extended good wishes to him.

The chief minister also congratulated her for assuming the charge of US consul general in Lahore.

During the meeting, various matters of mutual interest including expansion of bilateral cooperation in different

sectors and development of social sector came under discussion.

Talking on the occasion, the chief minister said that Pakistan-US relations span over many decades and both the

countries had remained partners in the war against terrorism.

The menace of terrorism has become an international nuisance and Pakistan has rendered invaluable sacrifices in its war against terrorism, he added. He said that people had voted for change and added that people of Pakistan were striving for complete transformation under the leadership of Prime Minister Imran Khan. "We have to work for public welfare while facing different challenges because work is our only agenda," he said.

He said a committee had been constituted by the PTI government for setting up the southern Punjab province.

Meanwhile, powers will be devolved at the grassroots of local bodies' institutions so that they may perform in the

real sense. Cooperation with the US will also be promoted to develop the social sector, concluded the chief minister.

development and hoped that the partnership would be further strengthened with the PTI government. "Pakistan is a wonderful country and I am feeling happy to be here," she concluded.