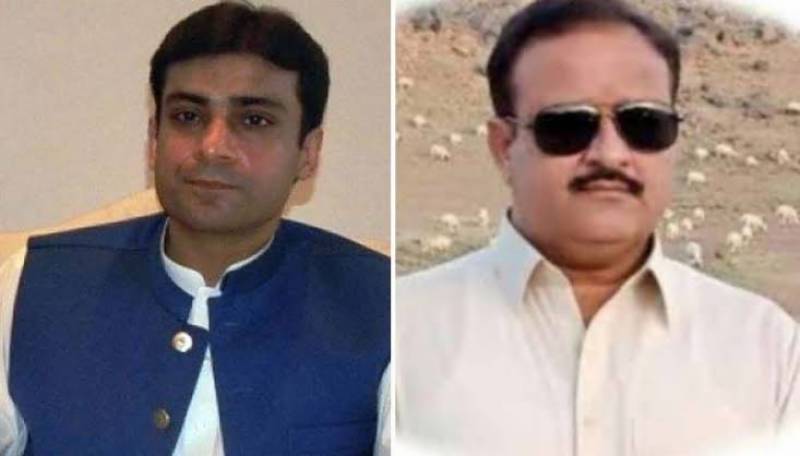 The speaker has received the letter from governor Punjab which stated that the resignation did not fulfil requirements under sub-section 8 of Article 130 of the Constitution. “Usman Buzdar addressed prime minister in the letter which was unconstitutional,” he said.

Meanwhile after rejection of Usman Buzdar’s resignation, the Punjab cabinet link also been restored and a meeting of it has been summoned at Punjab Assembly under the chair of Usman Buzdar.

The high court ordered the NA speaker to administer the oath to the Punjab CM-elect Hamza Shahbaz on Saturday at 11:30 am.

The Lahore High Court (LHC) issued its nine-page verdict which stated that it is the court’s responsibility to protest the basic rights and it was a constitutional right of the court to issue such an order.