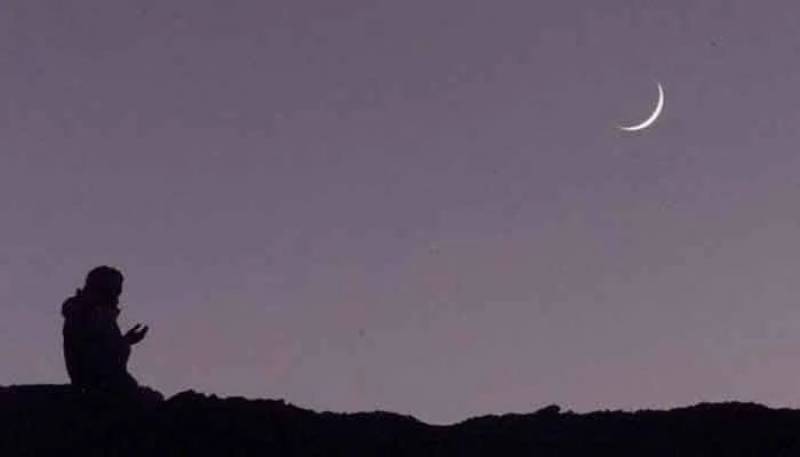 In Afghanistan, the Taliban government has announced the sighting of Shawwal moon and Eid-ul-Fitr tomorrow.

According to Maulvi Abdul Hakim, head of the Supreme Court of Afghanistan, evidence of the moon has been received in the country and Eid-ul-Fitr will be celebrated in the country on Sunday.

According to the Afghan Interior Ministry, evidence of the moon has been received from Farah, Ghazni, Kandahar and Ghor.