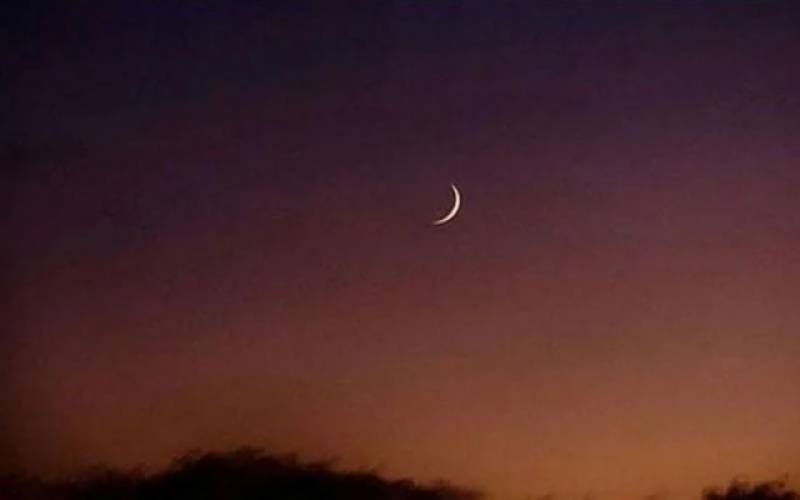 A meeting was held in Saudi Arabia to see the moon of Shawwal but no evidence of sighting of the moon was received from anywhere.

On the other hand, Shawwal moon has appeared in Singapore, Eid-ul-Fitr will be tomorrow while Eid has also been announced in Australia tomorrow.