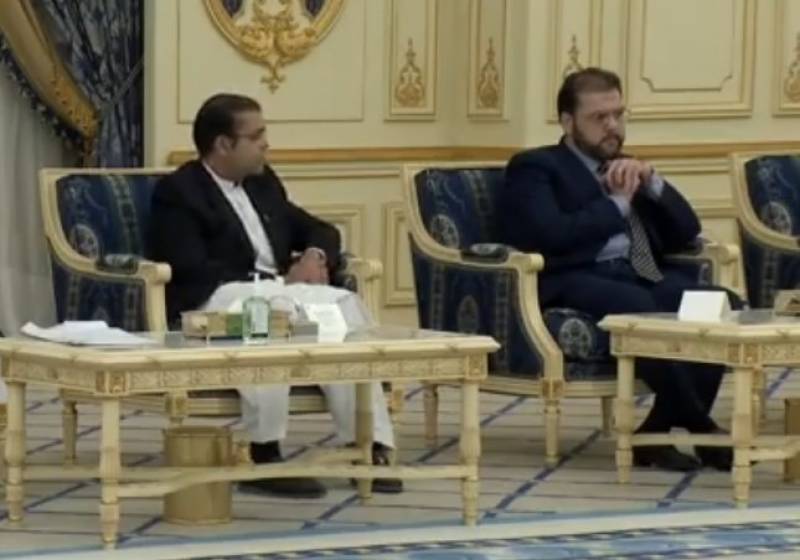 A number of social media users pointed out that while defending corruption cases and rejecting summons, Hussain Nawaz and his brother Hassan Nawaz had said that Pakistani laws don’t apply to them as they are British national and Sulaiman Shehbaz is also avoiding Pakistani courts, so in what capacity have they become part of Pakistan’s official delegation?