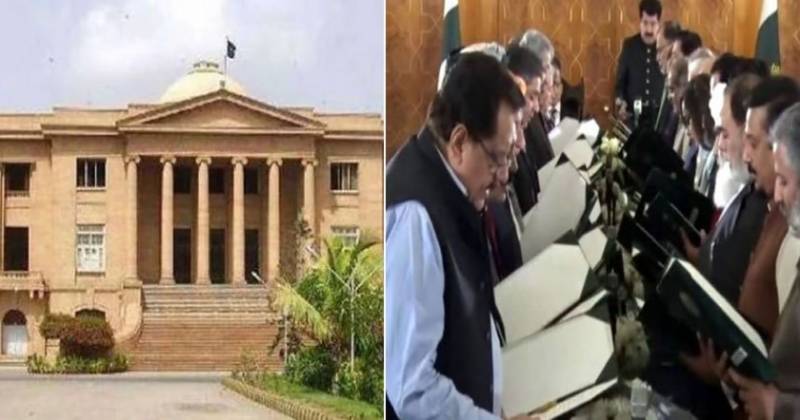 Chief Justice Ahmed Ali Sheikh of Sindh High Court heard the petition regarding the inclusion of the accused criminals in the federal cabinet. The petition was filed by a petitioner named Mahmood Akhtar Naqvi which was immediately accepted for hearing.

The petitioner took the position that most of the ministers in the new cabinet, including the Prime Minister, have been nominated in corruption and NAB cases, many of whom have been on bail.

The court reserved judgment on the petitioner's plea for admissibility and later declared the petition admissible. During the hearing, the Chief Justice remarked that under which law the accused could not be included in the cabinet.