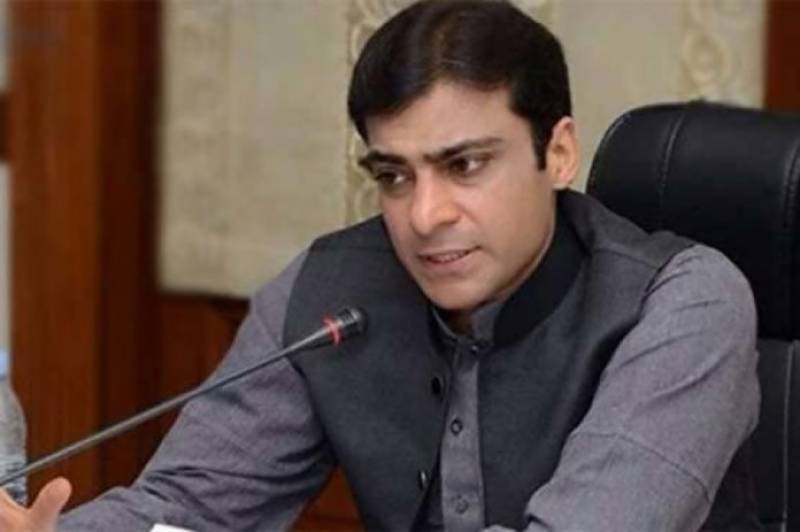 *LAHORE: A sessions court on Saturday dismissed a petition of PML-Q leader Pervaiz Elahi for registration of case against Hamza Shehbaz and others over brawl in Punjab Assembly session.*

The police had earlier submitted a report over the matter in the case and sought dismissal of the petition.

“The petitioner could record his statement to the investigation officer,” the court said.

The police in its report in court has said that a case has already been registered over ruckus in Punjab Assembly. “Police investigating the incident and action will be taken against those responsible fore incident,” according to the police report.

Earlier, talking to media, Chaudhry Pervaiz Elahi said that he has always respected the judiciary.