I will stand with Imran Khan in his difficult times even if killed: Sh Rasheed
30 Apr, 2022 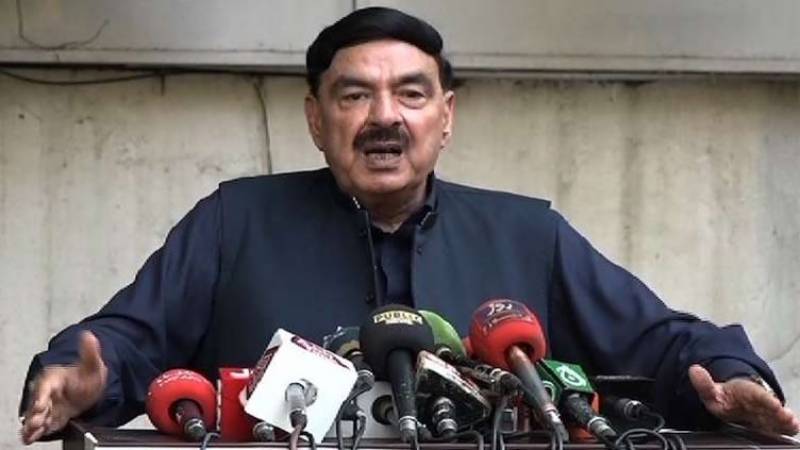 ISLAMABAD – Former interior minister and Awami Muslim League (AML) chief Sheikh Rashid Ahmed has said that PTI chairman Imran Khan is having a difficult time at the moment and he will stand by him [Imran Khan] even if he got killed as it would be betrayal to leave him in difficult time.

Talking to media in Islamabad on Saturday, he said that he has met Imran Khan and he [PTI chairman] would not do anything that would be detrimental for the country.

The AML chief went on to say that they have no fight with any of the country’s institutions but the manner in which the PTI chairman was being pressed to the wall is wrong, adding that everyone Pakistani knows that Imran Khan has been subjected to unfair treatment. “I m trying to get him [Imran Khan] back in power,” he said.

Sheikh Rashid further said that the political situation of the country is in grave danger and in the current situation no one can become a silent spectator.