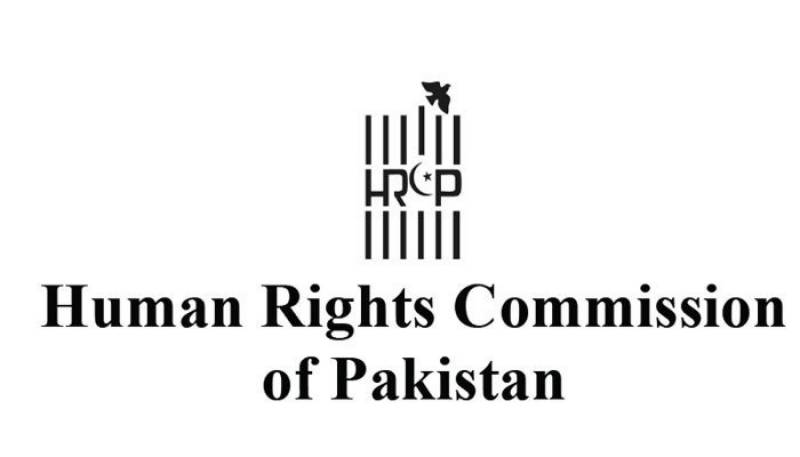 ISLAMABAD: The Human Rights Commission of Pakistan (HRCP), in its flagship annual report ‘the State of Human Rights in 2021’, has expressed serious reservations concerning freedom of expression in 2021, *The News* link Saturday.

According to HRCP data, in at least nine cases, journalists were intimidated or silenced altogether, whether in the form of assault, enforced disappearance, murder or overt censorship.

“Additionally, the previous government will be remembered for attempting to impose the draconian Pakistan Media Development Authority Ordinance on the press. With this fundamental right in peril, all other rights too were increasingly constricted,” it said.

The state’s attempts to expand the scope of restrictions on freedom of expression under Article 19 of the Constitution have emboldened non-state actors to impose their whims — often violently — on those who do not agree with them.