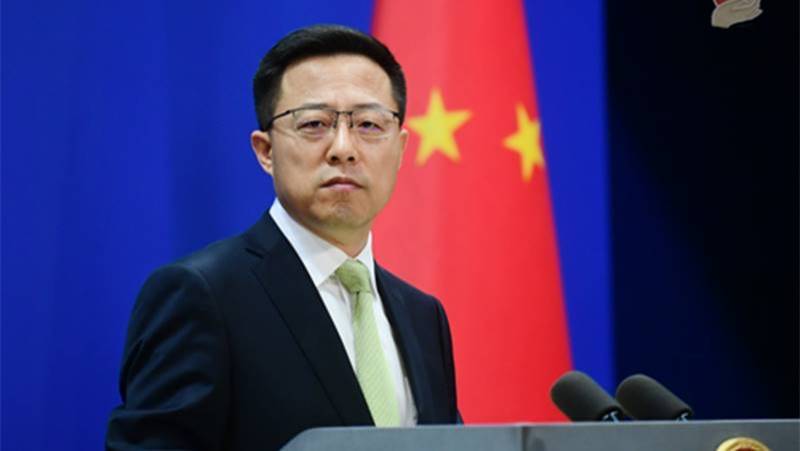 Zhao made the remarks at a regular press briefing when asked to comment on the UN Security Council on Thursday condemning the terrorist attack in the University of Karachi, which claimed the lives of three Chinese nationals and their Pakistani driver.

A press statement from the council expressed deepest condolences to the families of the victims and to the governments of Pakistan and China, while underlining the need to hold perpetrators, organizers, financiers and sponsors of these reprehensible acts of terrorism accountable and bring them to justice.

The statement also urged all states to actively cooperate with the governments of Pakistan and China, as well as all other relevant authorities in this effort.

Zhao said the press statement reflects the strong indignation and severe condemnation of the terrorist act by the international community.