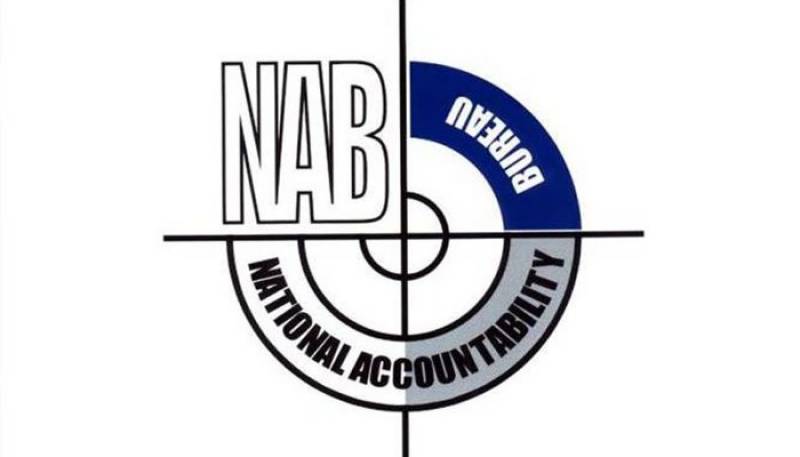 A draft ordinance takes away draconian powers of the National Accountability Bureau (NAB), its chairman and other officials,writes Tariq Butt.

Regardless of the government’s stand, a reading of the paper leaves no doubt that it has been prepared by a professional draftsman, who knows the National Accountability Ordinance (NAO) and how laws are written.

Last year also, a draft ordinance, drastically changing the NAO, was publicly released precisely in the same manner. The government had discarded it as well.

“We have no knowledge of what has been broadcast by TV channels.

The government has not so far discussed any such thing with us,” former National Assembly Speaker and senior Pakistan Muslim League-Nawaz (PML-N) leader Sardar Ayaz Sadiq remarked to The News when contacted.

However, a cabinet member told him on Wednesday in a meeting of a parliamentary panel that the government will first discuss the new NAB ordinance with its allies and then share it with the opposition parties next week.

“We will shortly give the drafts of different laws to the opposition for their input,” the cabinet member was quoted as saying. Adviser to the Prime Minister on Parliamentary Affairs Babar Awan is keen to get the fate of 39 government bills pending disposal in Parliament decided without any delay.

He wants to discuss these pieces of legislation with the opposition so that they sail through Parliament.