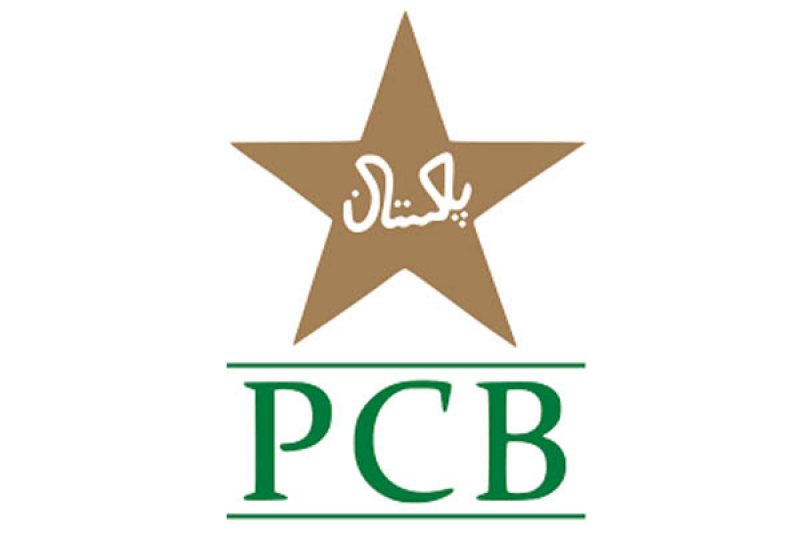 LAHORE - The Pakistan Cricket Board (PCB) has expressed its disappointed over former Pakistan speed king Shoaib Akhtar’s ”poor choice of words while publicly commenting the PCB’s legal department and its legal adviser”.

The language, used by Shoaib Akhtar, was highly inappropriate and disrespectful, and cannot be condoned in any civilised society, said a spokesman for the PCB here on Wednesday while commenting on response to Shoaib Akhtar’s public comments.

“The PCB’s legal adviser, Taffazul Rizvi, in his own discretion, has initiated defamation and criminal proceedings against Shoaib Akhtar, while the PCB too reserves its rights,” he added.