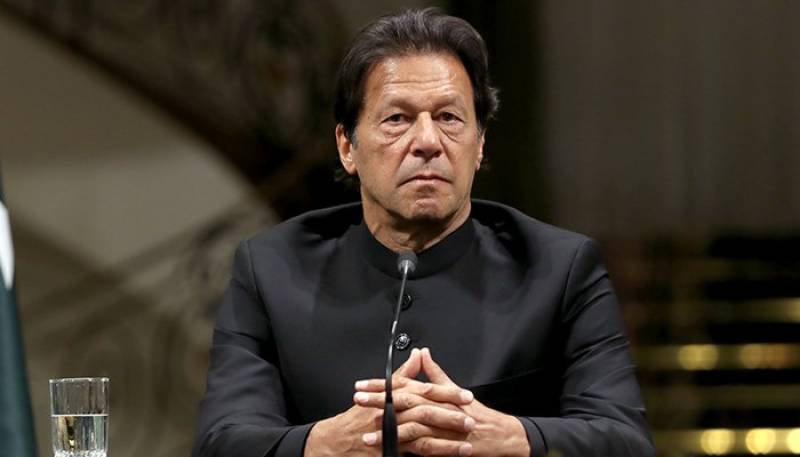 Prime Minister Imran Khan on Thursday said that the government of Indian Prime Minister Narendra Modi was committing war crimes in Indian-occupied Kashmir under the cover of the virus pandemic.

In a statement on social networking platform Twitter, the premier said that India was violating the Fourth Geneva Convention by continuing the genocide of the people of occupied Kashmir.

"Under cover of COVID19 global pandemic, the Modi Govt with its fascist Hindutva Supremacist RSS-driven ideology continues its war crimes in IOJK," he said in his message on Twitter.

"...as it violates the Fourth Geneva Convention by continuing its genocide of Kashmiris: & by attempting to change the demography in Occupied Jammu & Kashmir," he added.

PM Imran said that occupied Kashmir was recognised as a disputed territory by the United Nations and the international community had a responsibility to take note of Indian war crimes there.

"...a territory recognised as disputed by UN. The international community has a responsibility to take note of & act against these war crimes by India in violations of 4th Geneva Convention & int humanitarian laws."