In a stunning revelation, Former CM Shahbaz Sharif claimed he was offered slot of premiership of Pakistan
30 Apr, 2020 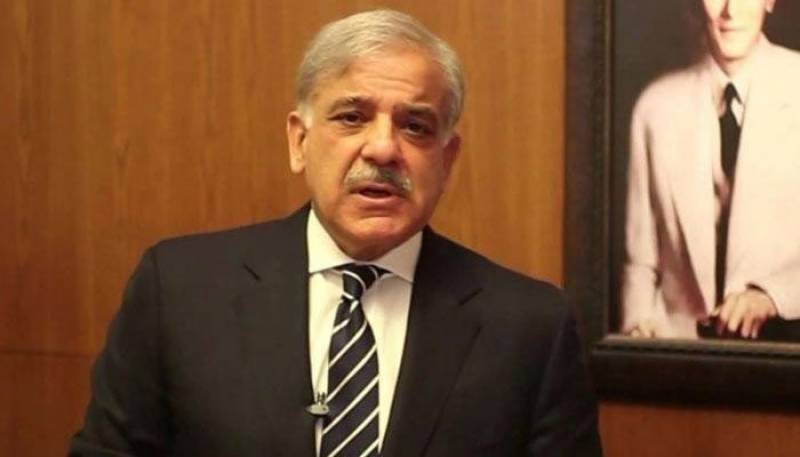 ISLAMABAD - In a stunning revelation, Former CM Shahbaz Sharif claimed he was offered slot of premiership of Pakistan.

Former chief minister Punjab Shehbaz Sharif said on Thursday that just a month before the General Elections 2018, two renowned journalists approached him with a message regarding his chances of becoming the next prime minister.

The PML-N leader, in an interview with Daily Jang, claimed that a month before July election, names of potential cabinet members were being finalised in his meetings with ‘powerful circles’.

Shehbaz Sharif said that his relations with the Chaudhries of PML-Q are almost neutral. He said that there are no feelings of enmity between them anymore but there’s no talk of any joint political strategy with them as yet.

The journalist posed several questions such as whether the former CM Punjab returned to the country as a result of a deal, and what was the purpose of his return.

Shehbaz Sharif was also asked if he came back to formulate a strategy for future political discourse, or if there was any secret negotiation underway with the Chaudhry brothers.